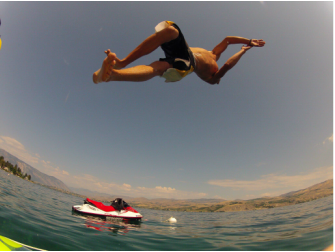 Dylan has lived in the greater Seattle area all his life, went to Liberty High School where he was the top of his class in grades, played tennis, and ran track. Since signing Chi Psi, he has held many positions including 4 terms of social chairman and his current position of internal vice president. Dylan spends his summers living and working on Lake Chelan in eastern Washington. Due to the nature of his degree, he will likely take a 5th year at UW after which he plans to spend time traveling before settling down to work for an architecture/design-build firm. He has thoroughly enjoyed his experience at Chi Psi so far and plans on staying involved for as long as he can.
Back to the brothers