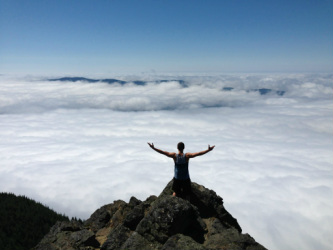 As a junior, Evan strives to achieve the balance encouraged by fraternal life. Within Chi Psi he has held several positions including Mr. Greek and Risk Manager. In 2013, Evan was awarded Outstanding New Member by the University of Washington Interfraternity Council. He is also the current IFC VP of Membership Development. All while working part time and maintaing a 3.57 GPA. In his spare time Evan enjoys getting outdoors - hiking, wake boarding, and the occasional game of flag football.
Back to the brothers
Proudly powered by Weebly
UW CHI PSI