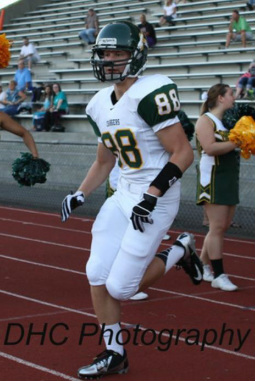 Jon is a sophomore at UW who grew up about half an hour away from the campus. He attended Kentridge High School where he played football for 3 years. Throughout high school, he worked at a local pizza place called Little Caesar's. Jon enjoys spending time with friends and family, and has a passion for sports. Jon loves the campus at the University of Washington and the people he has met. During his time at Chi Psi he plans to make many memorable experiences the brotherhood will give him.
Back to the brothers