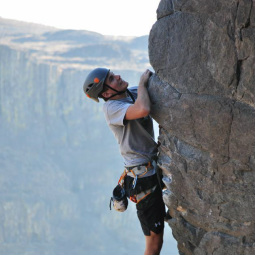 Throughout High school, Mark excelled both academically and athletically. While graduating with a 3.96 GPA he also was the captain of his schools wrestling team. In addition, Mark works for King County Search and Rescue where he is involved with the police in the locating and rescuing of hikers in the Pacific Northwest. Mark is proficient in Spanish and has spent a lot of time in Spain for this reason he intends to pair his Finance degree with a minor in Spanish.
Back to the brothers