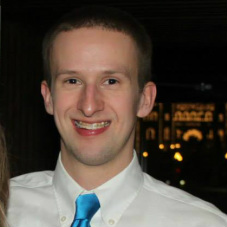 Taylor grew up in Redmond, Washington where he attended Redmond High School. He played both basketball and baseball for the Mustangs before coming to the University of Washington and Chi Psi. Taylor was recently admitted into the department of Material Science and Engineering and is very excited to continue his studies towards graduation. When he’s not in the library, Taylor enjoys going outside and playing a good game of Lodge ball or relaxing on the sundeck. After living in, being the best looking Lodger for a third straight year, and developing the friendships he has obtained over his three years, there is no doubt in his mind that he picked the perfect place to live.
Back to the brothers
Proudly powered by Weebly
UW CHI PSI